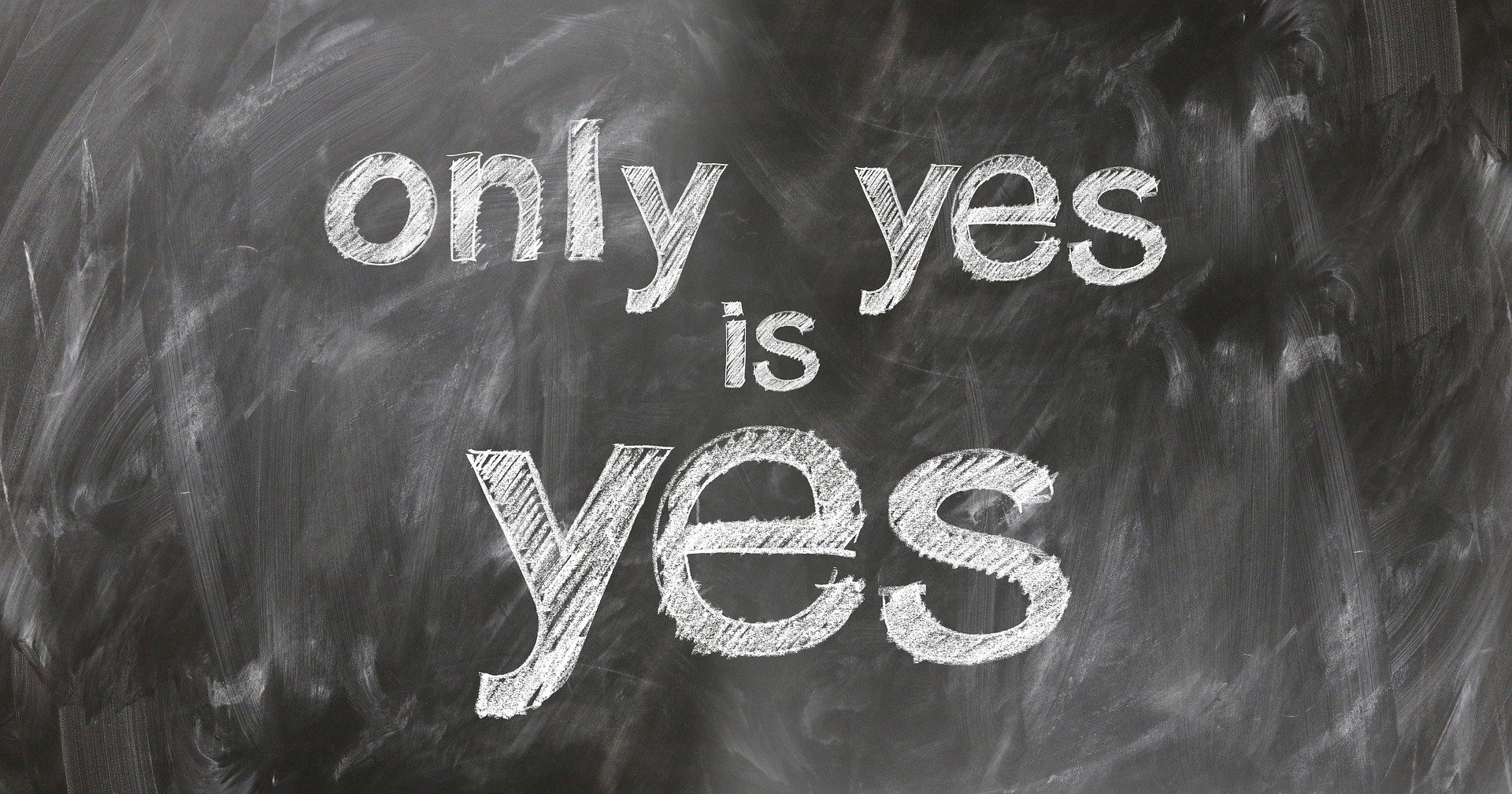 “If I were to remain silent, I’d be guilty of complicity.”

“Consent is the line between human behaviour and bestiality.”

― Abhijit Naskar, The Gospel of Technology

Are you forcing your child to hug there aunt or kiss there Gran when they don’t want to? How about when you ask for a hug or kiss and they aren’t feeling it? Are you making them feel guilty by showing them a sulky face? What on earth do you think they are going to learn from this? They will learn that if they manipulate the situation and make the other person feel sad or guilty or in a position where they can’t say no, they will get what they want. They are learning that they and others do not have governance over their own bodies. You are breeding a sexual predator by not respecting your child’s body. It is their body, not yours. If they want to say no, leave it there.

‘Its not consent if you make me afraid to say no’

It is your responsibility to shape your child into a decent human being. Which includes treating them in a respectful way and teaching them to treat others in a respectful way. It’s that simple really. So cut that ‘boys will be boys’ bullshit out of your vocabulary and instead learn how a human should act!

Education is the most important thing to remember, everything is education and without it, the world we live in would be a much more awful place. Teach your children about their bodies, teach them boundaries, teach them what a yes is and more importantly, that everything else is a no. This is not just important for when they reach sexual maturity it is vital they understand all along. Did they ask another child for a hug? That child may be shy and not want to be touched, explain that. The child who doesn’t want a hug hasn’t done anything wrong, they have made a conscious decision about their own body. That should be rewarded, used to show your child how to act and treat people. Education doesn’t end, as far as I am concerned you learn until you die, there is always more to know.

For anybody still confused about what is not consent please take your time to read these next passages.

There are many things in a relationship that are expected, such as communication, emotional support etc, sex, is not one of them. If you are in a relationship and your partner often will guilt you with the whole, we hardly ever have sex, argument your answer should be, and? A relationship does not mean you have to give away your body when ever they want it. I wish somebody had told me this when I was younger as it is not something people discuss. It does not matter if you haven’t had sex in a year or a month you owe them nothing and anything they have to say in attempt to guilt you into saying yes is emotional abuse and not acceptable.

How about this, maybe you were feeling it not too long ago but have now changed your mind, this is fine! Anything they have to say except for alright is irrelevant and unacceptable. Your body, your rules.

If you are coerced, convinced or guilted into sexual relations this is not ok. This is not consent.

If you are reading this and relating more the partner you need to take a serious look at yourself and get help because how you are acting is not OK or even legal.